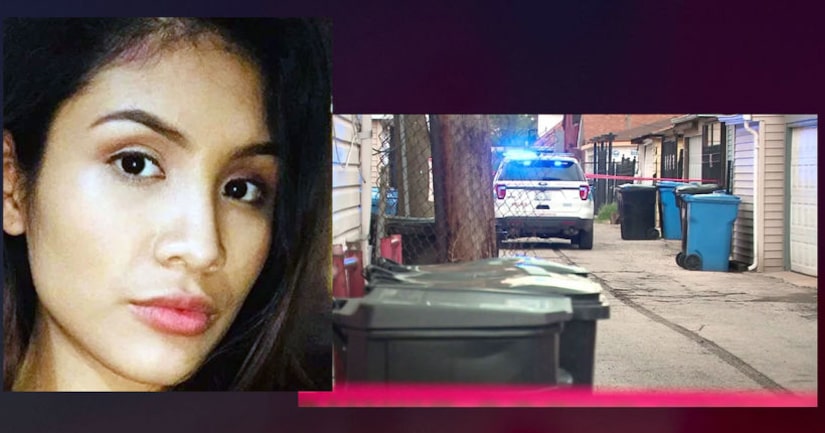 CHICAGO (WGN) -- The family of a missing pregnant woman is getting involved in the case of a newborn baby who was found abandoned in an alley.

At a news conference Wednesday, the family of 19-year-old Marlen Ochoa-Uriostegui said they fear the newborn could be her child. They're asking police and DCFS to do a DNA test, to see if there's a connection.

A mother and daughter discovered the newborn Tuesday night in Chicago's Hermosa neighborhood.

He was wrapped in a blanket and his umbilical cord was still attached. The cord was not clamped, so he was bleeding.

They brought the baby to a fire station, and a fire department spokesman said the baby was “blue, unresponsive, no pulse.” Firefighters shocked the baby back to life, and then he was transported to a hospital.

The baby boy remains in critical condition at Lurie Children's Hospital and is said to be steadily improving.

MORE: Family of missing pregnant teen fears abandoned baby could be hers - WGN 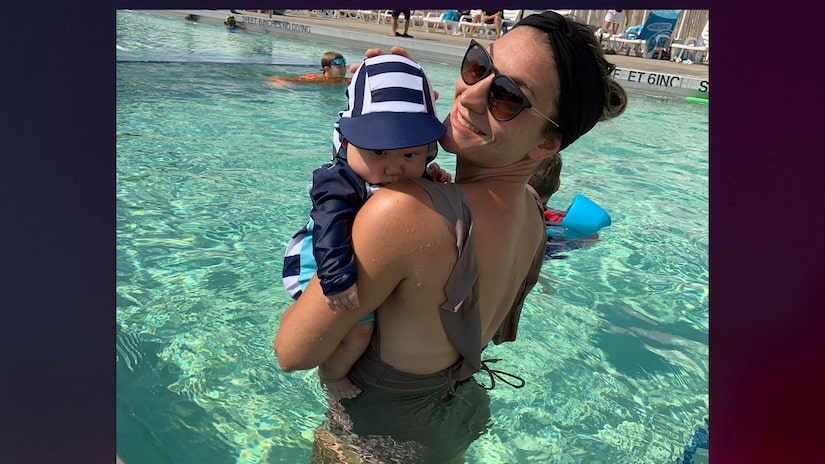