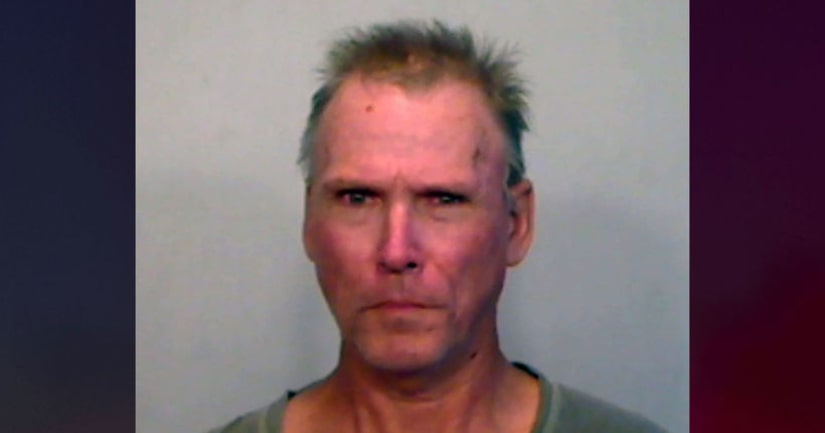 MONROE COUNTY, Fla. (KTLA/AP) -- A Northern California man who police say faked his own suicide to avoid jail for child sexual assault and pornography has been arrested in Florida.

Chico police say that Manning had a hearing scheduled on Oct. 6, 2016, to be sentenced on child sexual abuse, child pornography and other charges but he didn't show up.

Chico police say a suicide note in Manning's handwriting was found in a car he rented that was left near Golden Gate Bridge in San Francisco, but his body was not found.

Deputies in Florida arrested him May 3 after he identified himself with a fake U.S. passport and U.S. Navy identification card during a burglary investigation.