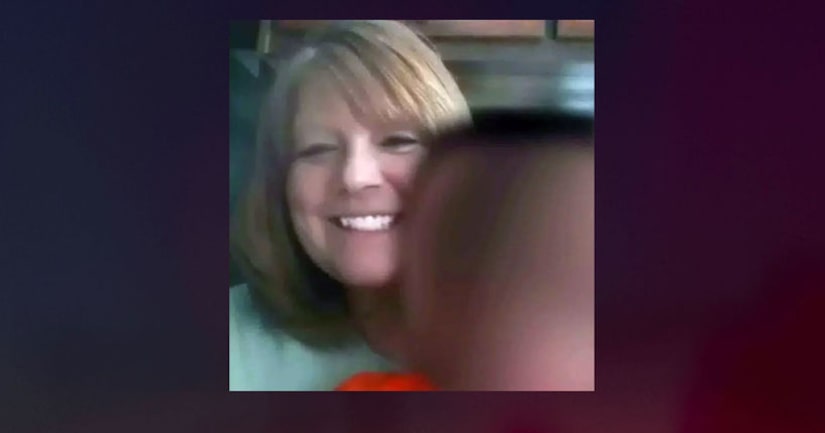 Court documents allege the boy killed his mother, Pauline Randol, on Monday at about 11 a.m. The boy is charged with open murder and felony firearms. FOX 17 is not identifying the boy because of his age.

A neighbor tells FOX 17 that his son heard screaming from next door, and then a few minutes later, deputies arrived to investigate the scene.

"My wife and I both, when we heard that the woman was shot, we both looked at each other and said 'I bet it was him,'" Joseph Lancaster said Wednesday to FOX 17. "The little boy, because I have grandkids. I have one the same age and I've got smaller ones. And he would stand in the tree line over there and point his BB gun at him and shoot at them."

Lancaster says he didn't know the family well, but always saw the boy playing outside alone, never with anyone.