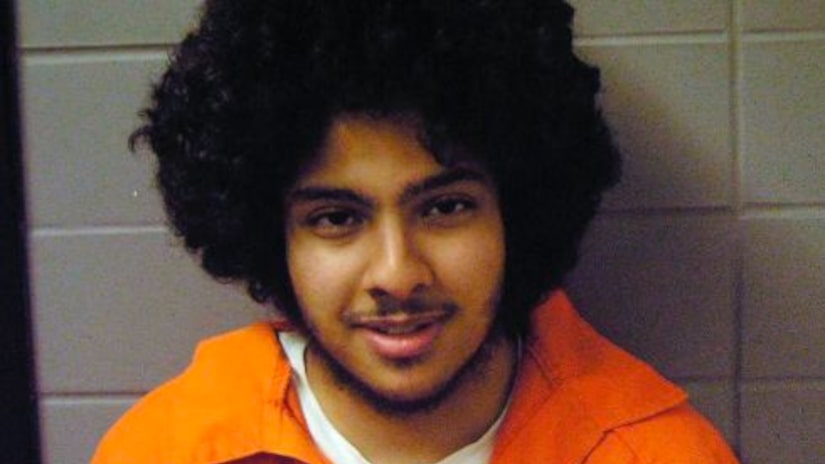 CHICAGO —- (WGN) -- A federal judge on Monday handed an Illinois man a 16-year prison sentence for trying to kill hundreds of people by detonating what he thought was a car bomb outside a crowded Chicago bar, saying she factored in Adel Daoud's mental health in imposing a sentence much lower than prosecutors requested.

The sentence — which, with time served, could mean the 25-year-old goes free in less than 10 years — includes prison time for attempting to have an FBI agent killed and for slashing an inmate with a shiv for taunting him with a drawing of the Prophet Muhammad.

Judge Sharon Johnson Coleman alluded to secret FBI recordings of Daoud made during the 2012 FBI sting that ensnared him. Coleman said Daoud was uniquely immature at the time, when he was 18, noting how Daoud is heard giggling almost constantly as he brainstorms attacks to avenge what he saw as the West's war on Muslims.

At an impressionable age, the judge said the "awkward young man with few friends" was immediately drawn to the 38-year-old FBI agent who first met with Daoud. Daoud promptly began tossing out ideas to impress the agent posing as a terrorist, once suggesting they mount an attack with "flying cars" packed with explosives.

"He continued to do what teenage boys do ... talk big," Coleman said.

Daoud didn't react Monday afternoon when the judge announced the sentence, but he smiled and wished Coleman well as the hearing ended.

His lead attorney, Thomas Durkin, told reporters outside court afterward that the sentence was "just" and "courageous." He added about his client: "This gives him a life. We can't ask for anything more."

Prosecutors had asked for a 40-year prison term, saying in one filing that Daoud sounded so eager to proceed with a terrorist attack that agents repeatedly sought delays to give Daoud more time to think and change his mind.

"The defendant needed no convincing to kill," the document said.