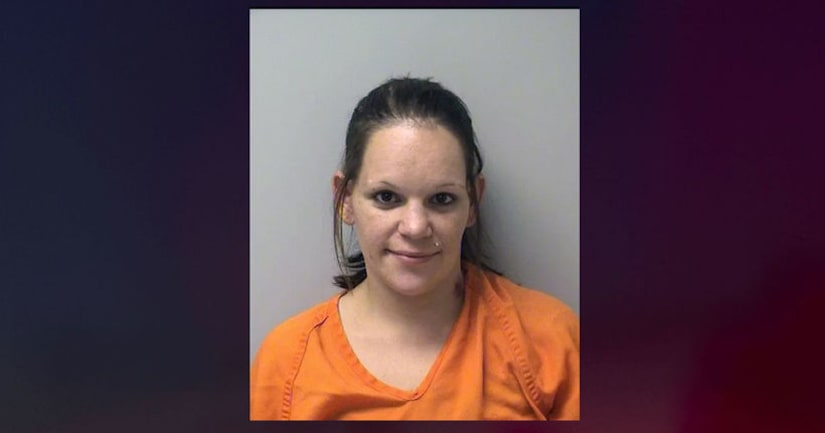 Twenty-nine-year-old Marissa Tietsort, of Wausau, appeared in court Monday, May 6 and was silent. A judge entered the plea for her.

Authorities allege Tietsort caused the baby's death in October, then put him in a snowsuit and car seat and returned him to his mother without telling her the child was dead.

An autopsy determined the boy died from blunt force injuries to his head. His tailbone also was broken.

Tietsort is charged with first-degree intentional homicide. She's being held on a $500,000 bond and is to return to court on June 13 for a pre-trial conference. She faces life in prison if convicted. 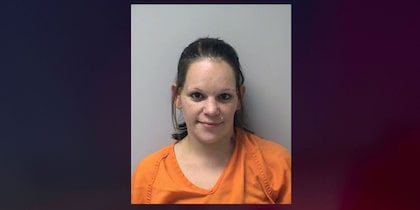 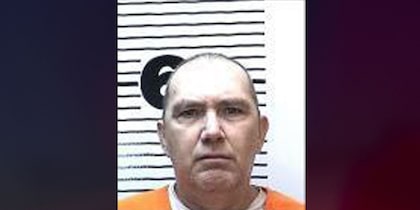 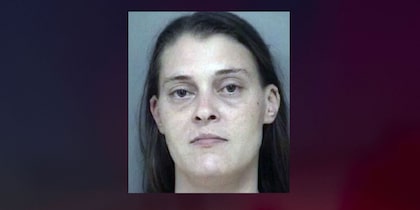 Michigan woman gets 25-70 years for sexual conduct with infant 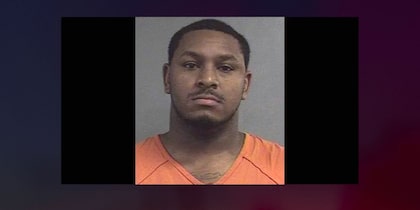 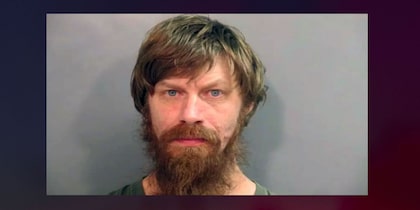