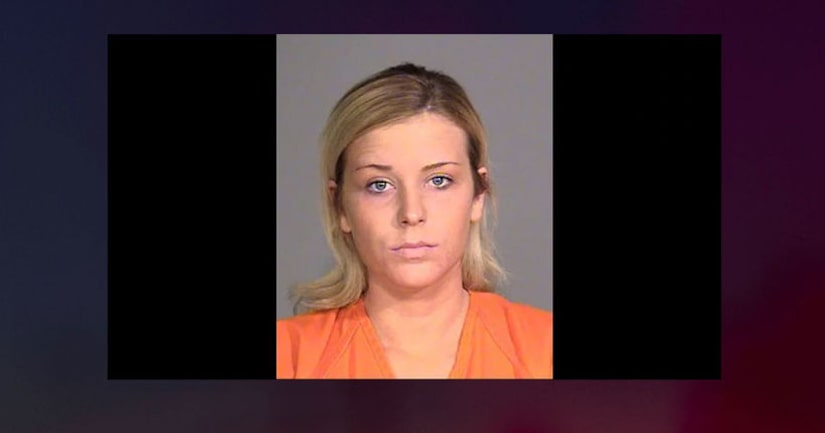 PLANO, Texas (WGHP) -- A bartender is facing charges after she allegedly served a man who was already intoxicated before he left and killed eight people, NBC DFW reports.

The code prohibits bartenders from selling drinks “to an habitual drunkard or an intoxicated or insane person.”

The new charge connects back to a 2017 murder investigation.

A TABC investigation uncovered text messages from Glass to another bartender.

Glass sent a text that read Spencer Hight, 32, “had 2 gins and he only had 2 beers and a shot when he came back [sic] I think he was at another bar while he was gone,” according to NBC DFW.

The report also contains a text which read, “Spencer has a big knife on the bar and is spinning it and just asked for his tab and said I have to go do some dirty work ... Psychoooooooo.”

After leaving the bar, Spencer Hight, 32, drove to his estranged wife Meredith Hight's home where a Dallas Cowboys-watching party was taking place.

Police shot the suspect to death.

The bartender's attorney said Glass was the person who called 911. She was friends with Meredith Hight and planned to be at that party later in the day.