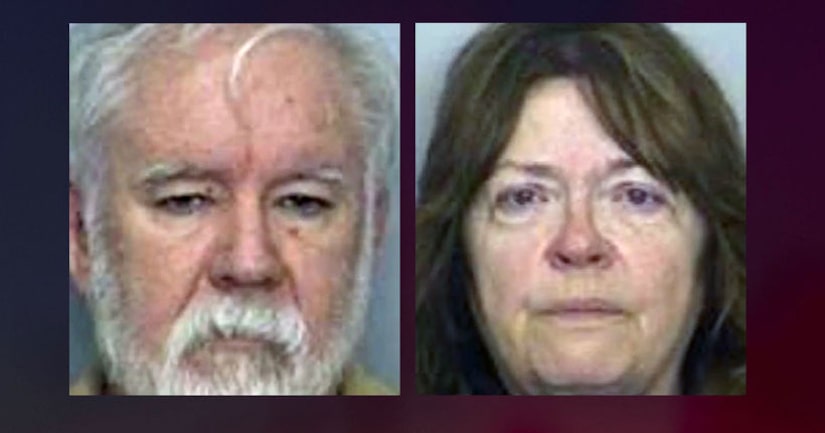 FONTANA, Calif. (KTLA) -- A married couple in Fontana was arrested Tuesday on suspicion of possessing more than 2,000 images of child pornography, authorities said.

The Byroms are each being held on $500,000 bail, with a bail enhancement included due to the graphic nature of the images, authorities said.