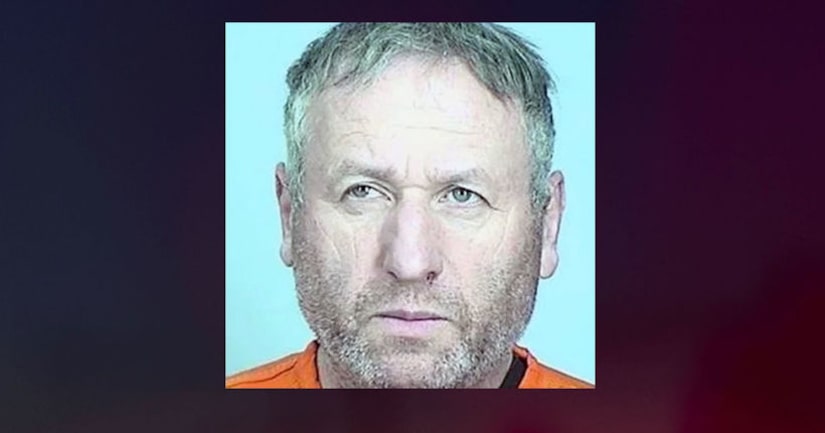 MAPLE GROVE, Minn. (WITI) -- In 2011, a decomposing body was found on the side of a dirt road in Moldova; the man was carrying Igor Vorotinov's passport and other identifying documents, and soon his ex-wife, Irina, traveled from Maple Grove, Minnesota, to Moldova to identify the body as that of her ex.

A funeral was held for the Minnesota man back in the US, Irina cashed in on a $2 million life insurance policy, and the following year, one of the couple's two grown sons was visiting a family friend in Moldova when he ran into his father -- very much alive, but using a fake name.

He didn't tell authorities, but in 2013, another tipster did, and US Customs and Border Protection detained the son and his fiancee after one of their trips to Moldova. After years of investigation and searching for Vorotinov, he was arrested in Moldova last year and extradited to the US. On Friday, the 54-year-old pleaded guilty in federal court, the Washington Post reports.

Prosecutors want a 41-month prison sentence when Vorotinov is sentenced in July. Irina, 52, was sentenced to 37 months in prison after pleading guilty in 2016; authorities say she was in on the scheme all along and staged a “sham funeral,” intending to split the life insurance money with her ex. And the 29-year-old son pleaded guilty in 2015 to not reporting the scheme once he uncovered it; he was sentenced to three years of probation.

Prosecutors have not revealed how the Vorotinovs procured a dead body on which to plant Igor's ID.

MORE: Man who used corpse to fake his own death pleads guilty - WITI