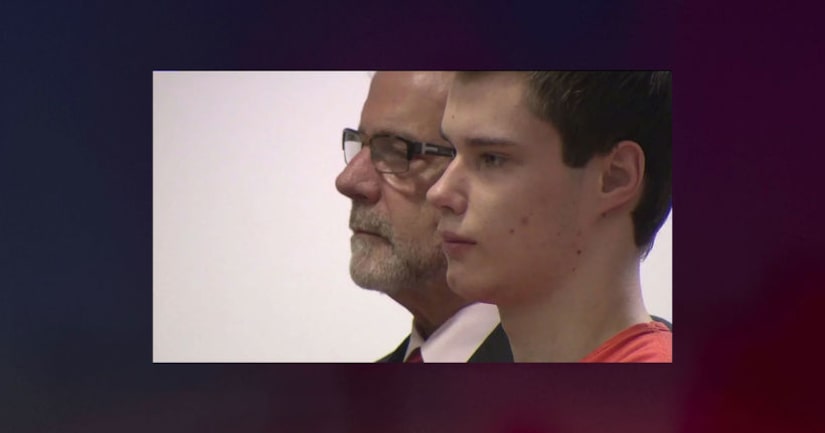 SEATTLE (KCPQ/AP) -- A man dubbed the “Barefoot Bandit” for a series of crimes committed as a teenager is trying to get out of probation early.

Colton Harris-Moore, now 28, asked a U.S. District Court judge in April to end his federal probation four months early so that he can become a motivational speaker.

Harris-Moore was sentenced in 2012 to seven years in prison for a series of crimes committed barefoot, which began after he escaped from a Renton juvenile halfway house in 2008.

He was ultimately captured after crash-landing a plane that he stole in Indiana and flew to the Bahamas.