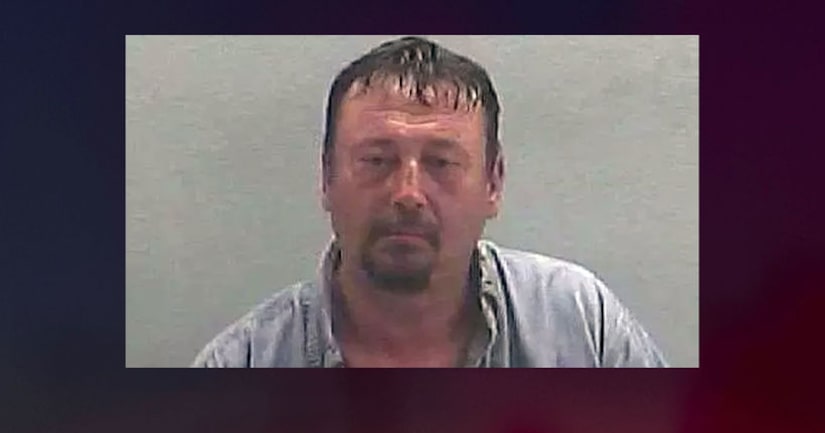 HEMPSTEAD COUNTY, Ark. (WGHP) -- A sex offender scheduled to be released from an Arkansas hospital has threatened to “rape the first woman he sees,” KSLA reported.

John West, 38, reportedly has a mental illness and is stable while on medication. But he, “he is telling the hospital personnel that he will not stay on his medication when he walks out of the hospital,” the sheriff's post states.

West also has been telling hospital staffers that he “will rape the first woman he sees” so he can go back to jail. “West reported that he has previously had command hallucinations that told him to rape a woman.”

“This notice is provided to the citizens of Hempstead County out of a concern for the safety for the citizens,” says the Facebook post. “Please use caution if this person approaches you. Call 911 immediately and report whereabouts. Please do not approach.”

Last month, he was taken to the hospital in Little Rock for evaluation after police arrested him April 26 in Hope, Ark., on a charge of disorderly conduct.

MORE: Authorities warn public after convicted child rapist set to be released tells people he will 'rape the first woman' he sees - WGHP