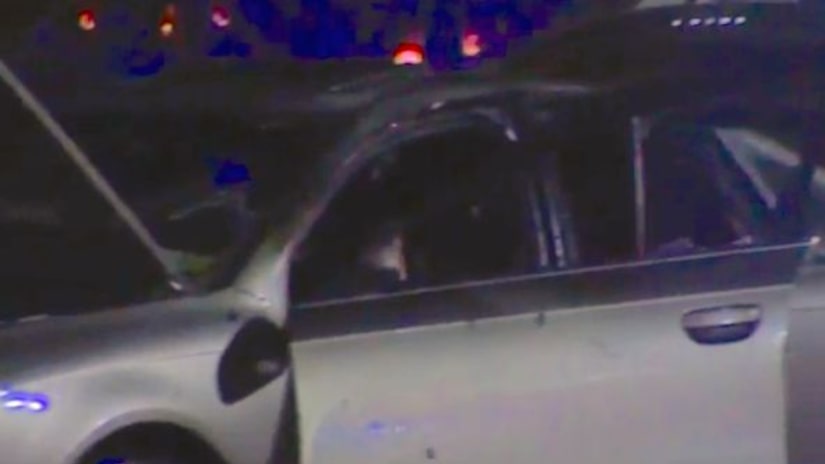 FDNY responded to a car fire at 154th Street and Baisley Boulevard shortly after 9 p.m. Sunday, after a passerby saw the car parked at an intersection and called 911, officials said.

Firefighters arrived to find a silver 2008 Audi sedan engulfed in flames with the doors of the car chained shut, police sources told PIX11.

Witnesses told responders they saw a girl "burning" in the vehicle.

Three-year-old Zoey Pereira was found on the backseat of the car, fire officials said.

The latch of the chains bolted on the doors gave way due to the heat, and firefighters were able to get the child out, FDNY sources said.