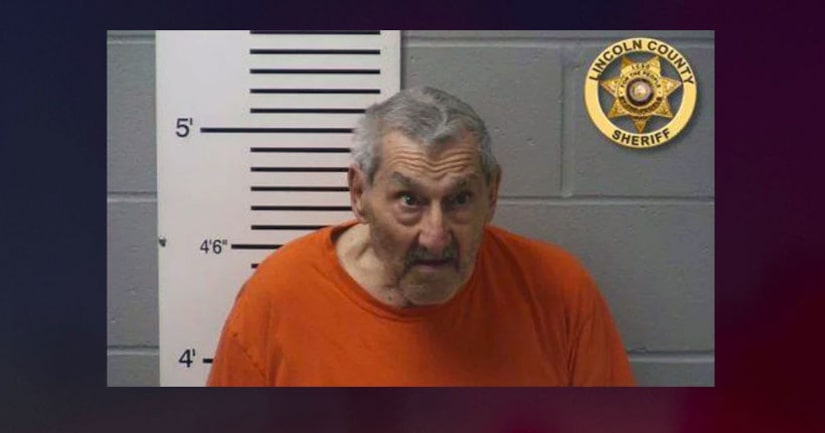 Detectives with the Multi County Narcotics and Violent Crimes Enforcement Unit were told 72-year-old John Vohsen was dealing drugs from his home in the 200 block of Maple Street. While watching the home on Friday, May 3, detectives noticed a vehicle pull up to the residence and stay a few minutes before leaving. Detectives then followed the vehicle.

The vehicle weaved over the center line on the road several times. Detectives pulled the vehicle over and questioned the driver.

Detectives returned to Maple Street and made contact Vohsen at his home. Police saw meth in plastic baggies, a mirror with a razor, and meth inside a plastic cup.

Police obtained a search warrant and further searched the home. Detectives seized methamphetamine, assorted drug paraphernalia, electronic scales, and small baggies used for drug distribution. During the search, another individual knocked on the door and inquired about buying meth from Vohsen.

Police took Vohsen into custody. He was charged with delivery of a controlled substance, possession of synthetic marijuana, and possession of drug paraphernalia. He remains jailed on a $25,000 cash-only bond.

Vohsen has a lengthy criminal record. As recently as February 2018, he was arrested and charged with distribution of a controlled substance.