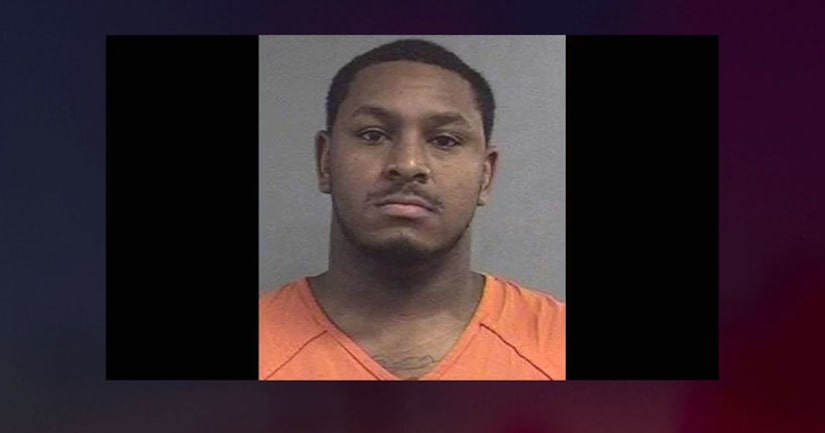 LOUISVILLE, Ky. (WGHP) -- A father is accused of punching his 1-month-old son in the head, killing him, after losing a video game.

WDRB reported that Anthony Trice, 26, faces a murder charge in the death of the boy he was watching Friday in Louisville.

Officials said Trice became frustrated that he was losing a video game and allegedly threw the controller and punched the boy in the head.

Trice then picked the child up and dropped the child, according to police. He eventually called 911 after noticing the baby was in distress.

The suspect was initially charged with first-degree criminal abuse, but the charge was upgraded to murder after the child died Sunday in the hospital.