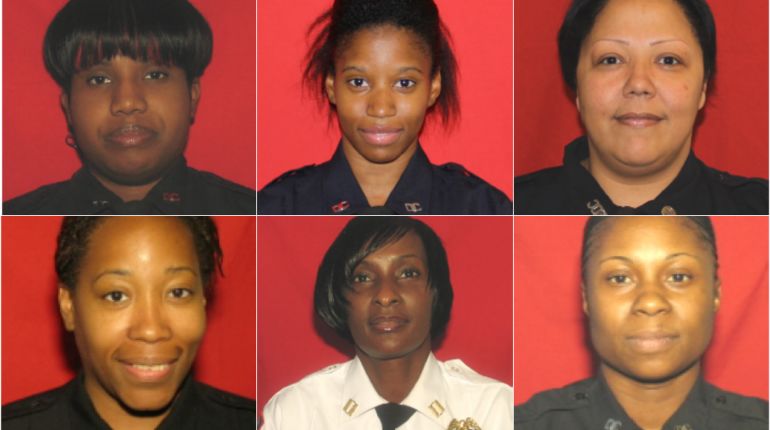 In order to cover up the unlawful searches, four of the officers filed false paperwork with the DOC and the Manhattan DA’s office claiming the visitors gave consent for the strip search, prosecutors said.

The paperwork led to the arrest of three visitors whose charges were based on the illegal searches.