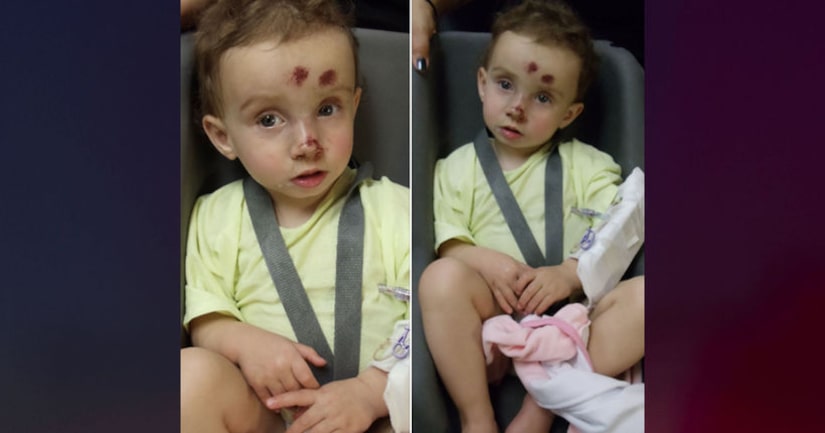 PHILADELPHIA (WGHP) -- Police in Philadelphia are trying to identify a baby who was believed to have been abandoned.

The baby girl was dropped off by her mother at about 7:30 a.m. Saturday in an area of Philadelphia, according to police.

Police said the mother asked a witness if she could watch her baby briefly. After 20 minutes, the mother did not return, and the witness contacted police.

Police said the baby, believed to be about 1 and a half years old, is safe at an area hospital for observation.

Police want to identify the child and find the mother. Anyone with any information can call 911 or Philadelphia police.

MORE: Police looking for mother of baby girl who was abandoned in Philadelphia - WGHP