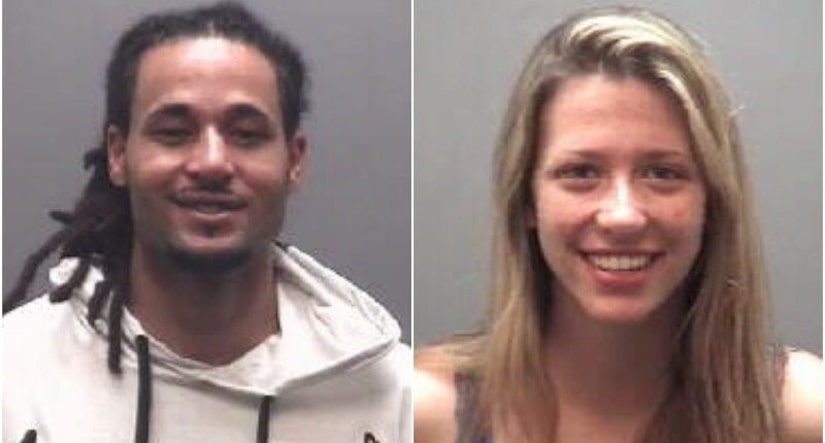 GRAHAM, N.C. (WGHP) -- Deputies in Alamance County are looking for a man and a woman charged with kidnapping and sexual servitude.

Christopher Gray Stevenson, 27, and Amanda Lynn Starr, 28, both of Graham, both face multiple sex-related charges, according to a press release from the Alamance County Sheriff's Office.

Deputies on Saturday started investigating a report of a missing person who was believed to be in the Alamance County area.

Officials pulled over a vehicle and found evidence to believe the victim may be being held against their will and may be involved in the commercial sex industry.

The missing person has been found, but the suspects are still wanted.