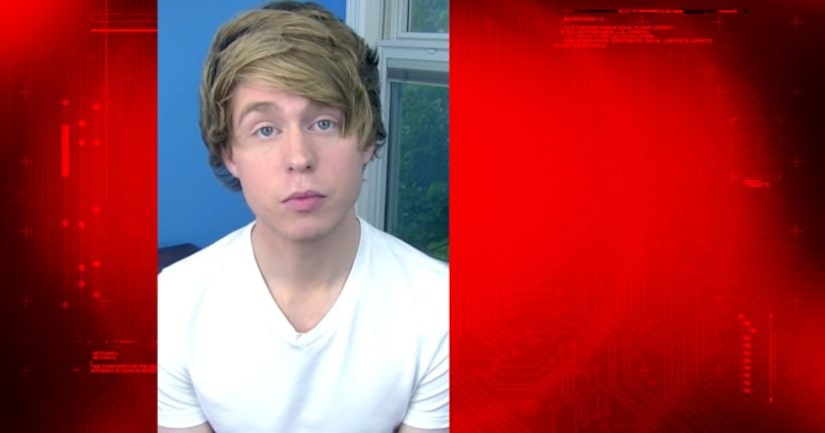 Prosecutors said Austin Jones, 26, used his celebrity status to manipulate teenage girls and have them send him pornographic videos and photos in 2016 and 2017. Authorities said Jones didn't physically touch the girls — but argued he went into their bedrooms at night just the same.

Jones pleaded guilty earlier this year to child pornography charges. He was sentenced Friday to 10 years in prison and eight years of mandatory supervised release.

Two girls and two parents testified at an emotional sentencing hearing Friday at the Dirksen U.S. Courthouse. One of the victims described being institutionalized for four months while her father slept in a chair next to her, praying she didn't commit suicide.

Prosecutors said Jones was obsessed with making the girls talk about their ages in the videos. He sometimes told them they were trying out for modeling opportunities. 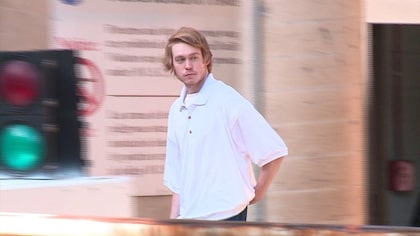 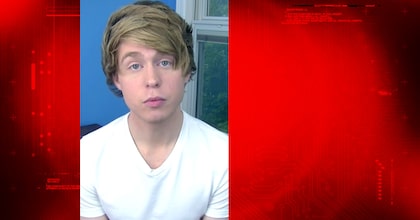