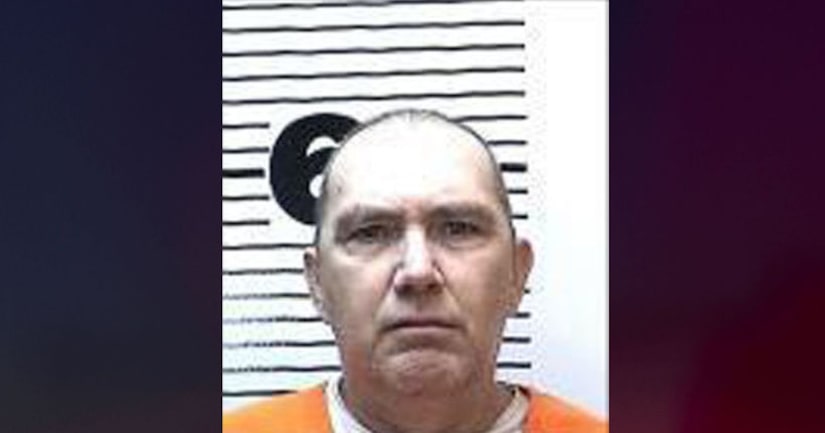 SAN BERNARDINO COUNTY, Calif. (KTLA) -- Authorities say a man who was sent to California's death row for killing and mutilating a 5-month-old girl has died of natural causes.

State corrections officials say 56-year-old Brett Pensinger died Thursday night at a hospital. The specific cause of his death is pending.

Pensinger was sentenced to San Quentin's death row in 1982 for killing a 5-month-old San Bernardino County girl. Prosecutors say Pensinger, who was then 19, kidnapped Michelle Melander and her brother, Michael, after drinking with their parents. The infant was killed. Her brother was released unharmed.