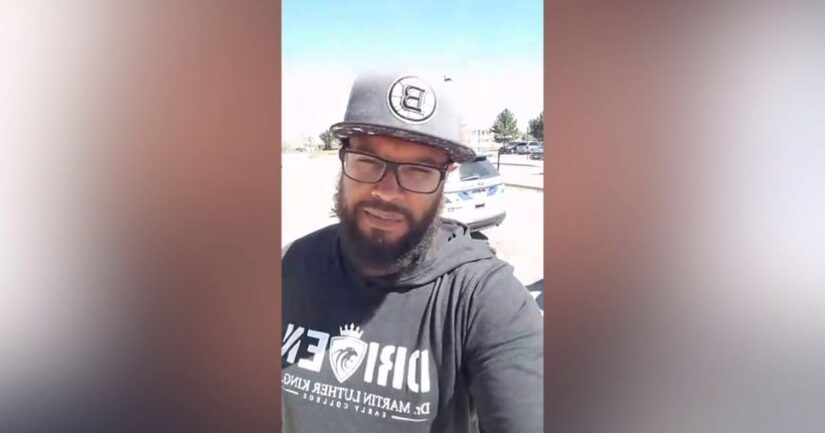 DENVER (KDVR) -- A Denver man is now speaking publicly about his 7-year-old son being handcuffed inside his elementary school.

Brandon Pryor says he received a phone call from the school that his son had been handcuffed after getting into an altercation with another student.

"My son was really upset and they were trying to calm him down and remove him from the classroom. He said he was in handcuffs for 30 minutes or more. That's scary for an adult, let alone a 7-year-old kid," Pryor said.

Denver Public Schools isn't disputing the boy was handcuffed, and the incident is now sparking a broader discussion about the district's handcuff policy.