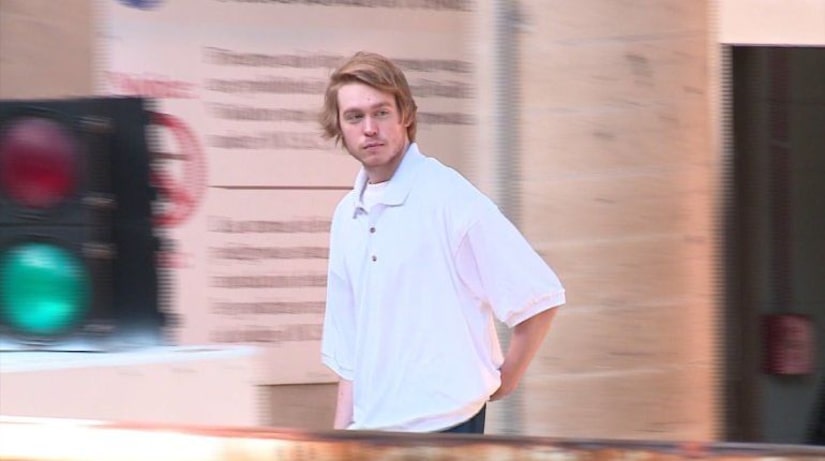 CHICAGO —- (WGN) -- A star YouTube singer with a large teenage following is scheduled to be sentenced in Chicago federal court for coercing six girls to send him sexually explicit videos.

The Chicago Tribune cites a government sentencing memorandum as saying the 26-year-old manipulated fans and “preyed on their youth … and … adoration of him.” The filing included excerpts from his online conversations with the girls, ages 14 to 15.

Jones, of Bloomingdale, Illinois, was arrested in 2017. He pleaded guilty in February to child pornography.