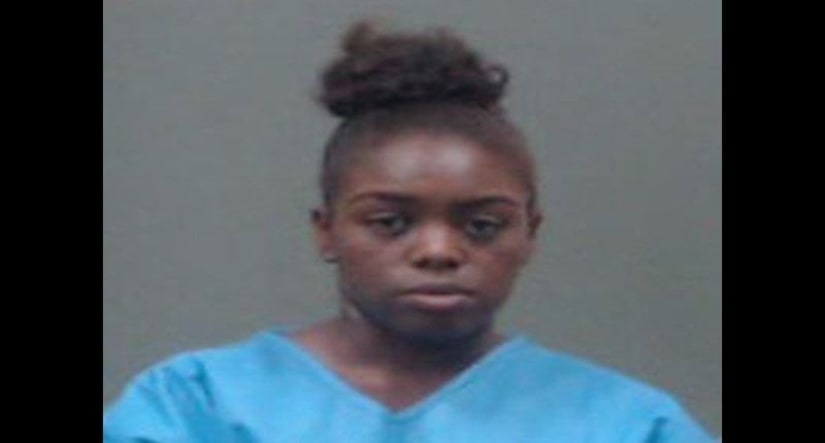 WILKES COUNTY, N.C. (WGHP) -- A woman was arrested after her 9-month-old son died before reaching a hospital, according to the Wilkes County Sheriff's Office.

At about 4:20 p.m. Thursday, deputies responded to a death investigation at Wilkes Medical Center.

After the 9-month-old boy was pronounced dead, a deputy approached the mother, Kayla Rochelle Rodgers, 23, of Winston-Salem, in the patient's room at the hospital.

Rodgers told him she had hired a new baby sitter off the app CARE to look after her child while she was at work.

When she returned that evening, she says she found the child face down in a crib at the baby sitter's home at 4 p.m.

She said when she picked up the child, he was unconscious and not breathing. She then immediately brought the child to the emergency room.

Upon further investigation, however, the sheriff's office concluded that Rodgers had knowingly left her 9-month-old boy in an unattended parked car for several hours while she was at work.