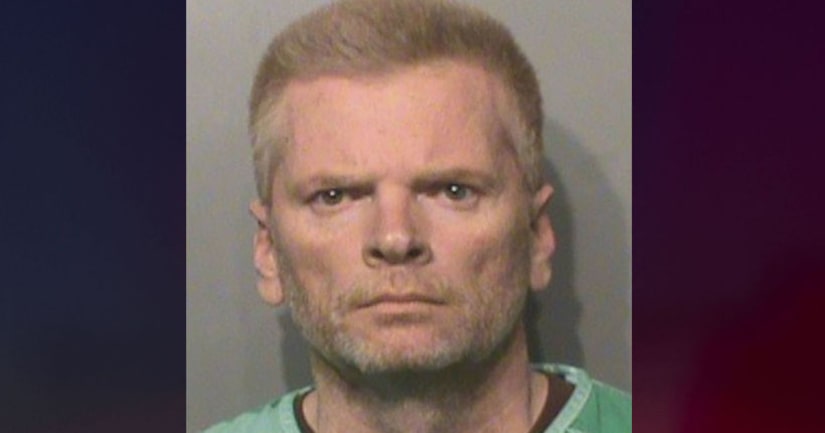 DES MOINES (WHO) -- Investigators say a Des Moines man sexually exploited four children back in April, when he forced them to pose nude for photos.

Fifty-year-old Joseph Fultz was arrested Wednesday afternoon and booked into the Polk County Jail. He made his initial jail court appearance Thursday morning. Fultz is charged with four counts of sexual exploitation of a minor and four counts of child endangerment.

Criminal complaints filed in the case claim the abuse happened on April 16th at Fultz's Des Moines apartment. The four victims in the case are girls ages eight to 11.

The complaints say Fultz made the girls undress and took photos focusing on their genitals. Investigators found those photos on a thumb drive in Fultz's bedroom.