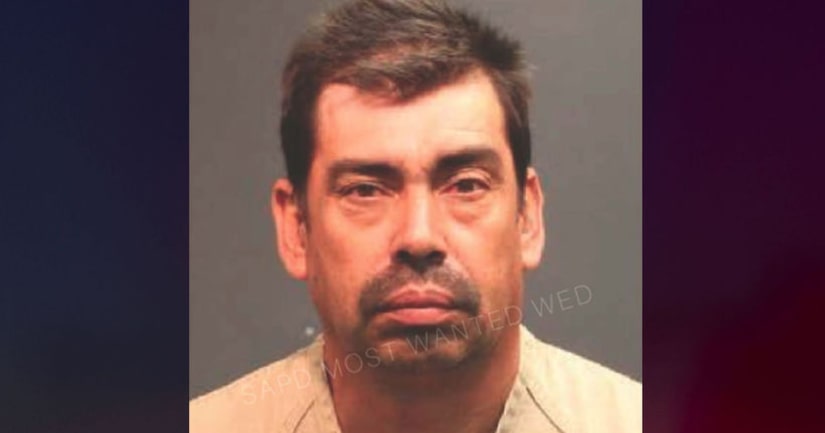 ORANGE COUNTY, Calif. (KTLA) -- A Santa Ana man who posted bail and fled to Mexico after being charged with sexually assaulting a minor was rearrested Thursday after returning to the U.S., police said.

Jose Frias, 48, was first arrested almost exactly three years ago — on May 4, 2016 — after authorities investigated allegations he was sexually abusing an 11-year-old who was a close family friend, Santa Ana police said in a news release.

The victim, who police previously described as being 13 years old, told investigators Frias had sexually assaulted her several times. Once, Frias drove the girl to a hotel where he intended to assault her, officials said.

The day after his arrest, Frias was charged with felony child abuse. But on May 10, 2016, the defendant posted $100,000 bail and failed to appear for a scheduled court date two weeks later, according to police.

Frias had fled to Mexico, where he remained for some time, detectives said. But more recently, authorities received information that the fugitive had returned to the U.S.