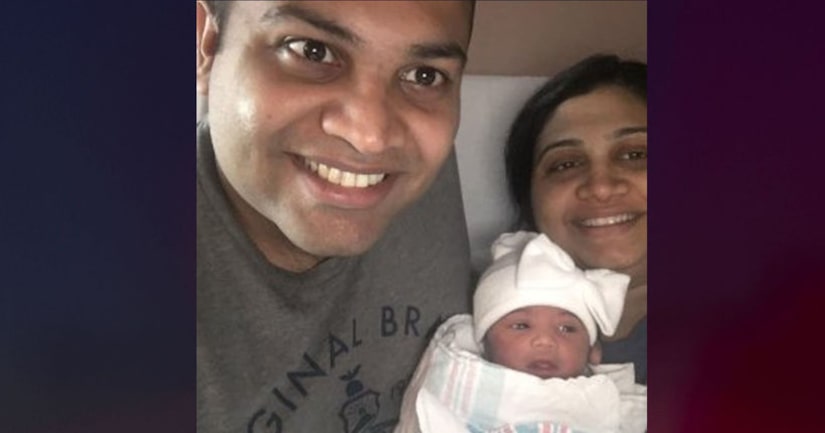 LITTLE FERRY, N.J. (WPIX) -- A woman has been charged with murder after police say she stabbed her baby to death in New Jersey Thursday night.

Bergen County prosecutors say 29-year-old Hiralbahen Bhavsar called 911 around 8:30 p.m. to say she was having a medical emergency at her Little Ferry apartment.

Responding police officers found several of Bhavsar's family members in the apartment, but she was inside a locked bedroom.

When she came out, officers walked into the room and made the gruesome discovery.