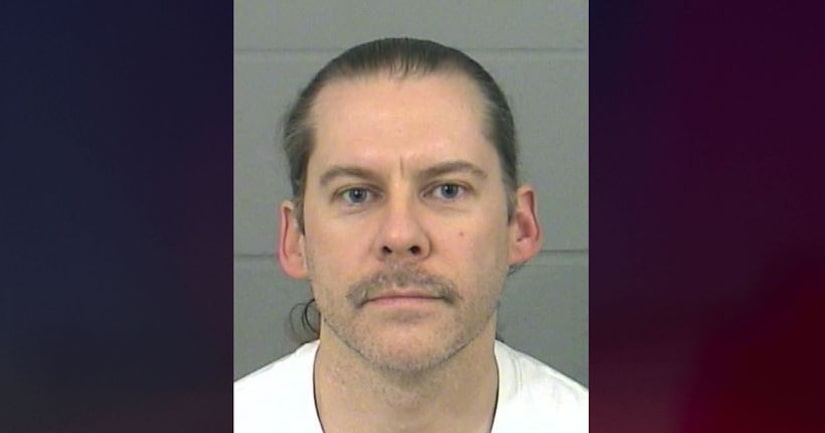 The 60-year-old bowling alley is striking out for the last time. Q13 News even featured the alley in a story earlier this year -- the end of an era for Tacoma.

A man born around the same time Pacific Lanes Bowling Alley came to life, now sits in the Pierce County Jail. Here's a mug shot of David Ide, now 60 years old, from 2003. Back in 1992, he was convicted of second-degree murder for killing a woman in Tacoma. He's back in trouble again.

“He thought since the council approved the apartment building moving in he thought it was the council members responsibility for having the bowling alley go away,” said Tacoma Police Spokesperson Loretta Cool.

But Tacoma Police Spokesperson Loretta Cool says the owners decided to sell without the city pushing them out. Regardless, charging documents say Ide called city leaders multiple times as his anger escalated.

“I am going to kill you,” said Cool quoting what Ide said on those voicemails.