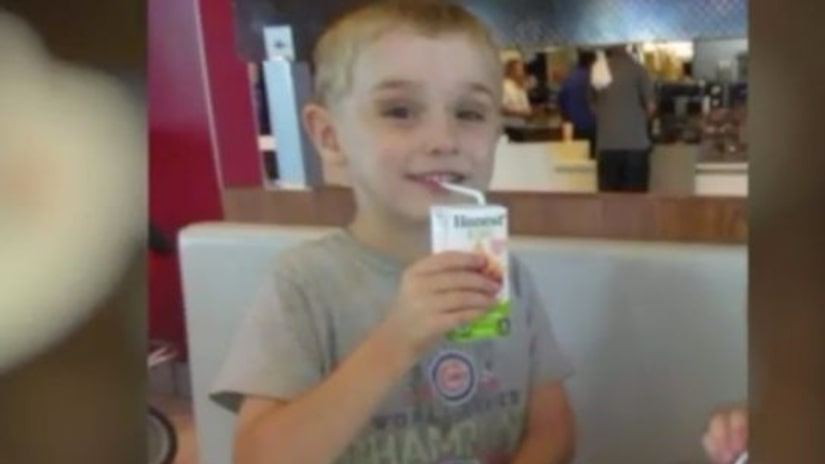 The 5-year-old had been forced to take a cold shower in their Illinois home after he soiled his clothes that night, and had gone to bed wet and naked before his parents found him dead, authorities said.

Court documents filed by a detective seeking a warrant paint a grim picture of his final days. The detective said the boy likely died the night of April 15 — but wasn't reported missing until three days later.

During that time, his father told investigators, Andrew Freund Sr. stashed AJ's body in a tote and stored it in the basement. Then he put it in the back of his truck and buried it in an empty lot, court documents allege.

AJ's body was found April 24 in a shallow grave covered with straw in Woodstock, about 10 miles from the family's home in Crystal Lake. His parents, JoAnn Cunningham and Freund Sr., have been charged with murder.