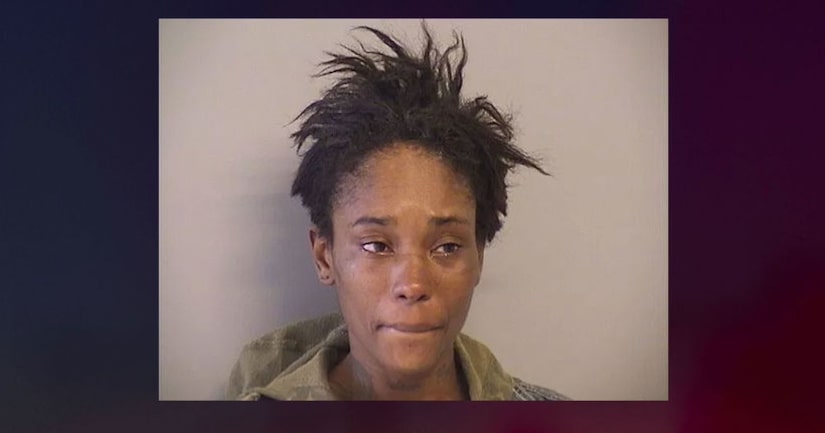 TULSA COUNTY, Okla. (KFOR) -- A woman was arrested after allegedly choking her young son, who refused to allow his mom to abandon his 2-year-old sister at the park, witnesses say.

On Wednesday, the Tulsa County Sheriff's Office says a deputy was patrolling O'Brien Park when he noticed a confrontation happening in a parking lot.

According to witnesses, a woman was choking her 8-year-old son “after he refused to allow her to abandon his 2-year-old sister at the park.”

Larhonda Brown was arrested in connection to the incident and booked into the Tulsa County Jail on a complaint of child abuse and child endangerment.

MORE: Woman arrested after allegedly choking young son who didn't want to leave his sister behind at park - KFOR