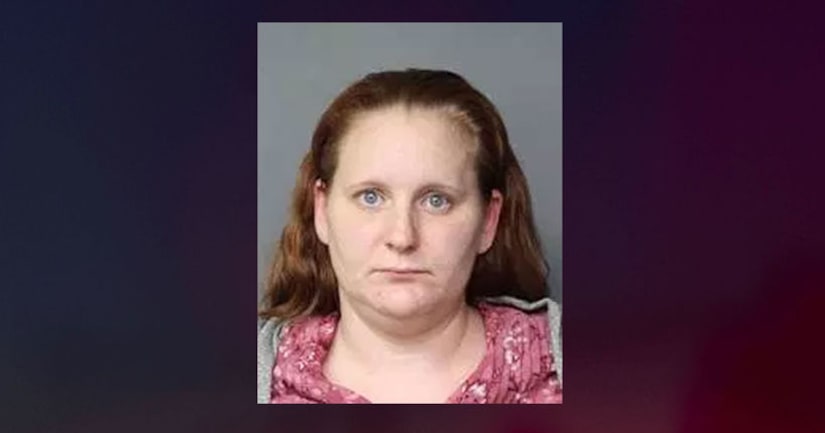 NORFOLK, Va. (WTVR) -- A woman charged in connection to a 4-year-old's death in Norfolk is now being indicted on a felony homicide charge.

Catherine Seals and her 14-year-old son have charges stemming from Larkin Carter Carr's death on November 12, 2018.

Seals' 14-year-old son was been charged with the second-degree murder of Carr, and Seals has been in custody since January after being charged with child abuse and neglect.

Seals now faces both felony homicide and child abuse and neglect charges. She met with the grand jury on Wednesday and her trial is set for August 12 at Norfolk Circuit Court.

Documents say the 14-year-old was home with the victim the day of the incident and called his mother when the victim wasn't responsive.

Carr's mother, Tracey Quinones, said her two sons were living with their father and Seals. Records indicate that Seals rode in the ambulance with the victim on the way to the hospital.

Seals allegedly told authorities that Carr had been ill and became unresponsive while left at home in the care of her teenage son. She told them she was out with the child's father when the incident happened.

Court records indicate that the little boy's father stated there had been a previous incident of suspected abuse involving the 14-year-old boy. Records also say on September 23, Carr and his 3-year-old brother were home alone with the teen when they both sustained serious injuries that required immediate medical attention.