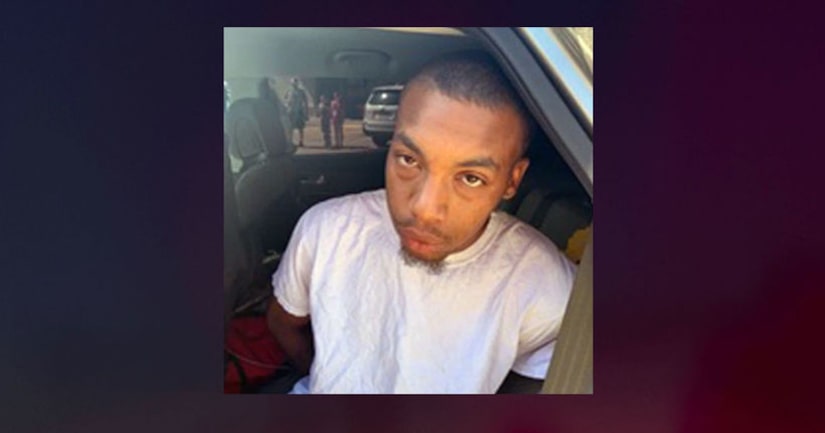 TULSA, Okla. (KFOR) -- The United States Marshals Service is searching in Tulsa for a man accused of violently raping a 6-year-old Arkansas girl.

Demarcus George was wanted out of Little Rock, Arkansas but is known to be in the Tulsa area.

Officials told KJRH they believe George will continue to prey on children.