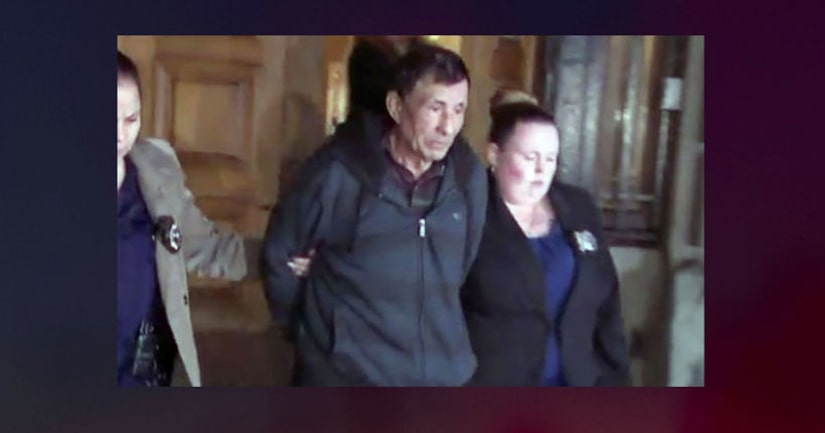 NEW YORK CITY (WPIX) -- Police arrested a 60-year-old man Wednesday and charged him with repeatedly raping a girl at a Bronx day care.

A 13-year-old girl came forward and said Alberto Hernandez raped her from when she was 6 until when she was 10, an NYPD spokeswoman said. The alleged rapes happened at Maria Cortez Day Care on Heath Avenue, which Hernandez has owned and operated with his wife for the last 25 years.

The girl told a school staff member about the incident earlier this week, which was then reported to police, authorities said.

He's been hit with 13 charges.