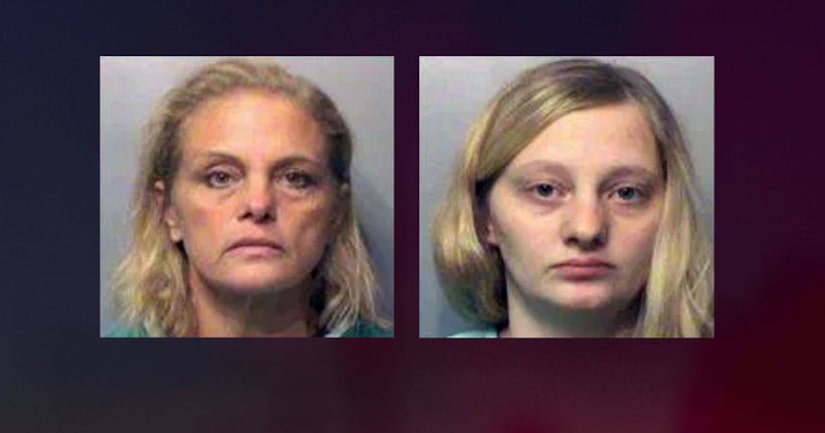 By Whitney Blakemore, WHO

DES MOINES, Iowa (WHO) -- Over two years ago Pleasant Hill woman, Cindy Holt, pleaded guilty to child endangerment causing bodily injury. That's a felony. But now the ex-daycare operator is trying to get back in business, and the mother whose child was hurt is making sure no one gets hurt again.

Emalie Cipale says two years after the sentencing of her daycare provider she was finally beginning to move on. We reported back in 2016 Cipale's now 3-year-old daughter, Harper, was found under the care of Cindy Holt with bite marks all over her body.

Cipale came to pick up her then 9-month-old daughter from daycare in August 2016 and found her with human bite marks all over from a child while Holt was napping.

Instead of jail time, the deferred judgement involved a sentence of two years' probation.

“I want you to know that I do not plan on doing daycare again,” Holt said moments before being sentenced in 2017. “I do not want my family or any other family to go through this again.”

Two years later, with her probation complete, Holt is now posting her daycare openings in Altoona. She's using different aliases but saying the same thing, stating she already has a small daycare with five children and is looking to expand.

Cipale won't ever forget what happened to her child, but other parents seeing the Facebook ads would have no idea. Holt's records were expunged. The child endangerment charge no longer appears on the online court system.

Cipale is making sure other parents know what's going on, taking things into her own hands online.

Channel 13 personally looked through the list of hundreds of in-home day cares in Polk County and could not find one under Cindy Holt's name or other aliases, but DHS does not require day cares to be registered if they have five or fewer children.

These post all started on Sunday, her most recent attempt at an ad on Facebook was Wednesday afternoon.

Holt could be one of the 50,000 Iowans listed on the Child Abuse Registry list, but that is also not available for the public to view.