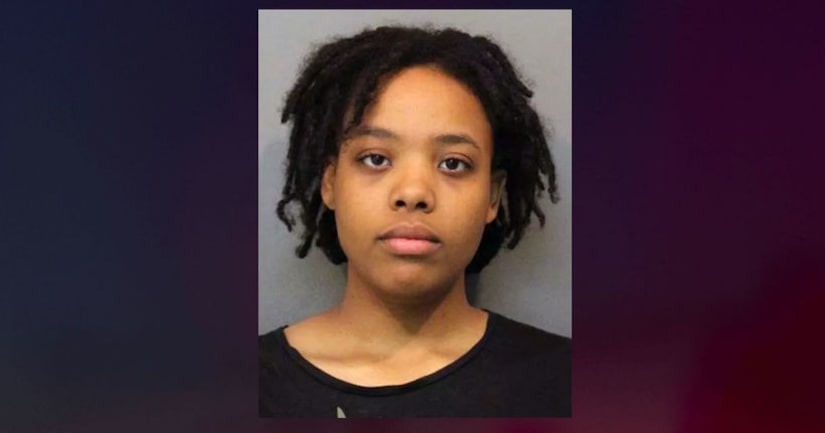 CROWN POINT, Ind. (WXIN/AP) -- A northwestern Indiana woman accused of driving over her boyfriend twice with a car has been charged in his killing.

Twenty-three-year-old Briana Rice of Hammond is charged with murder, voluntary manslaughter and leaving the scene of a fatal accident, in the April 24 death of 25-year-old Terrondy Jones.

She appeared for an initial hearing Monday in Lake County during which a judge entered a not guilty plea on her behalf.

The Post-Tribune reports that a witness told police she saw a couple arguing outside an East Chicago apartment before a man began walking away from a car. The witness said a woman driver then ran over the man twice before driving away from the scene.