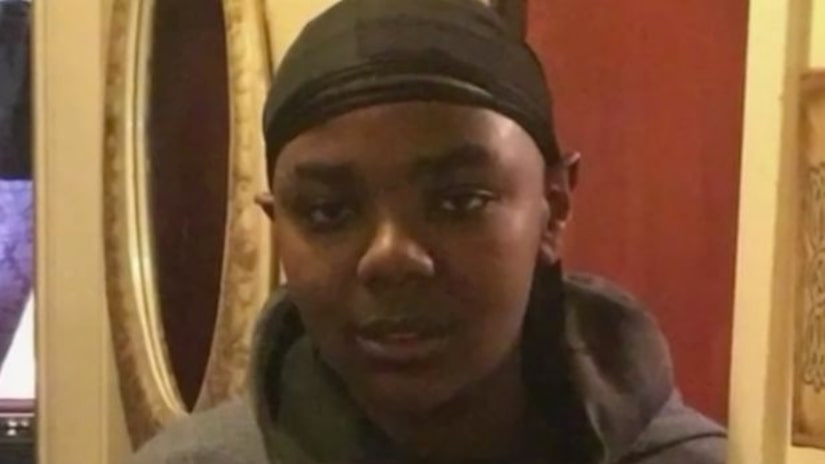 BROOKLYN, N.Y. -- (WPIX) -- The teen suspect allegedly seen on surveillance video in the fatal stabbing of a 17-year-old in Brooklyn surrendered to police Tuesday evening.

The teen is accused of stabbing Rohan Burke to death Monday afternoon in the area of Avenue M and 17th Street in Midwood. He has not been identified.

Burke's family can't make sense of what led to the sudden death.

“My heart is so heavy, I don't know what to do without him,” a family member said.

The high school student was stabbed in the chest following a dispute on a street corner.

Burke then stumbled into a pizza shop for help before collapsing. Workers say the teen was screaming for someone to call 911.