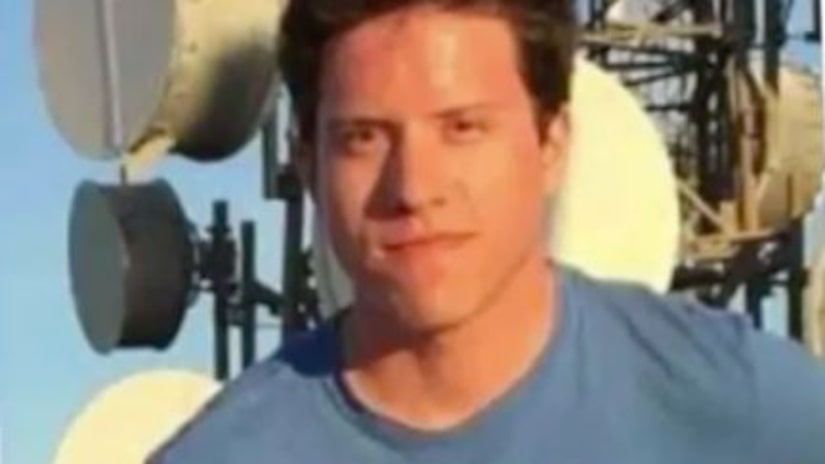 POWAY, Calif. -- (KTLA) -- The man accused in the deadly Chabad of Poway synagogue shooting in California could face the death penalty because he is accused of killing someone because of her religious beliefs.

John Earnest pleaded not guilty during a court appearance Tuesday afternoon, according to KTLA sister station KSWB. The 19-year-old has been charged with one count of murder and three counts of attempted murder in connection with the shooting that left one woman dead and three other people injured.

Calling him an "obvious and extraordinary risk to public safety," the judge ordered Earnest be held without bail.

As authorities scrutinize what led to Saturday's shooting -- including a threatening manifesto posted online under the defendant's name shortly before the attack -- defendant John Earnest is set to be arraigned Tuesday afternoon in San Diego County Superior Court.

Earnest, a student at California State University San Marcos, allegedly opened fire with a rifle at the synagogue in Poway, north of San Diego, police said, during a gathering on the last day of Passover.