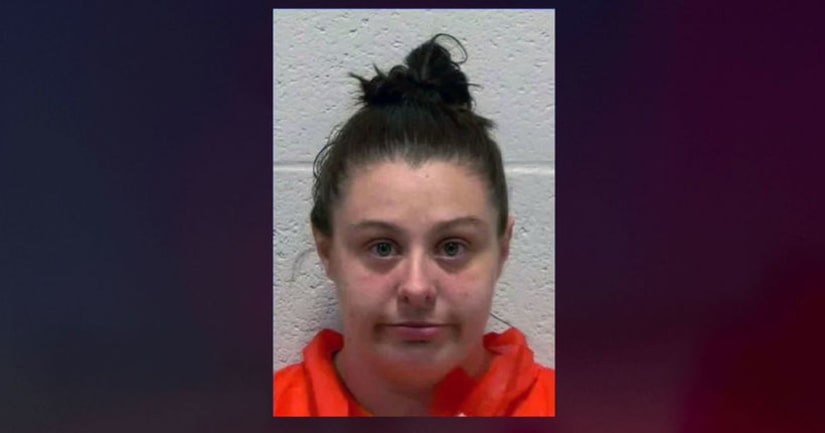 COAL TOWNSHIP, Pa. (WNEP) -- A school cafeteria worker is accused of firing at children on a playground with a BB gun and threatening to shoot the ones she missed during lunch at school.

The woman who is a cafeteria worker in the Shamokin Area School District admitted to police to shooting at children while they were at the Ranshaw playground.

The children told police the woman was shooting at them Tuesday night from an upstairs window. She told them if she didn't get them then, she would get them the next day at lunch.

According to Coal Township police, a child called 911 around 7:30 p.m. Tuesday, saying a woman was shooting at him and his friends at the playground and he could hear BBs flying past his head.

When a parent confronted McWilliams she said, "If I don't get them now, I will get them tomorrow at lunch," because she works in the cafeteria at Shamokin Area School District.

McWilliams told police she was shooting at the kids with a BB gun because she got angry when they started to curse at her.