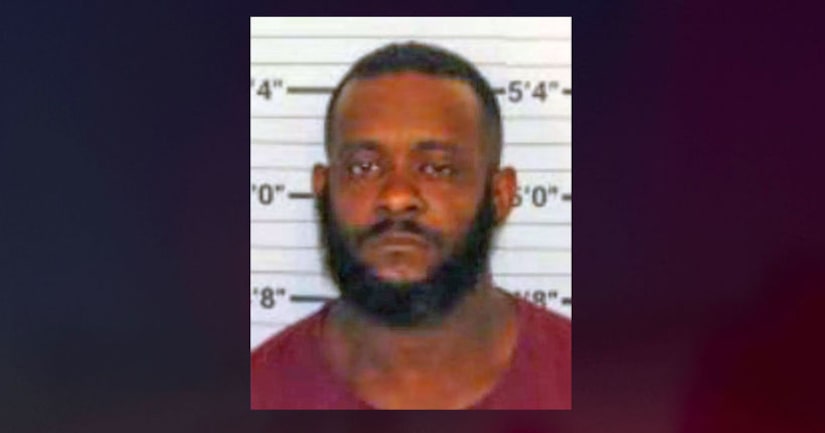 MEMPHIS, Tenn. (WREG) -- A Memphis man was charged after his live-in girlfriend claimed he raped a 13-year-old.

According to police, the woman came home on April 25 to find Kendrick Banks in bed with the teen, who also happened to be the woman's relative. It appears the suspect fled the scene before police arrived.

The teen told authorities during questioning that the pair had been involved sexually for approximately four months.

MORE: Police: Man charged after live-in girlfriend finds him in bed with her teenage relative - WREG