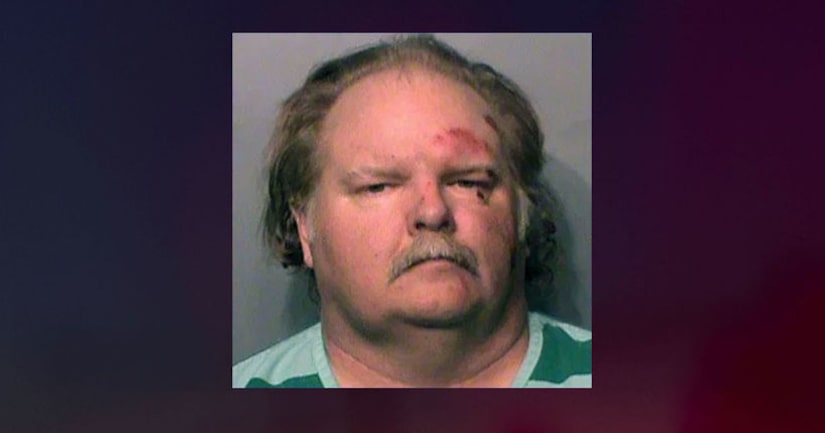 The criminal complaint against Robert Watson says he brought his laptop, which he had spilled gravy on, to Best Buy in August of 2018 because it was inoperable. He bought a new laptop and paid the store's Geek Squad to transfer the files from the “gravy covered computer” to the new laptop.

Des Moines police investigated both computers. The complaint says Watson told detectives he “believes the pictures are of 4 and 5 year olds that Robert felt were about to have sex.” He claimed to have downloaded the images “because he wanted to tell other people about them.”

Watson is charged with 10 counts of possession of child pornography and was arrested Tuesday. He is being held in the Polk County Jail on a bond of $50,000.