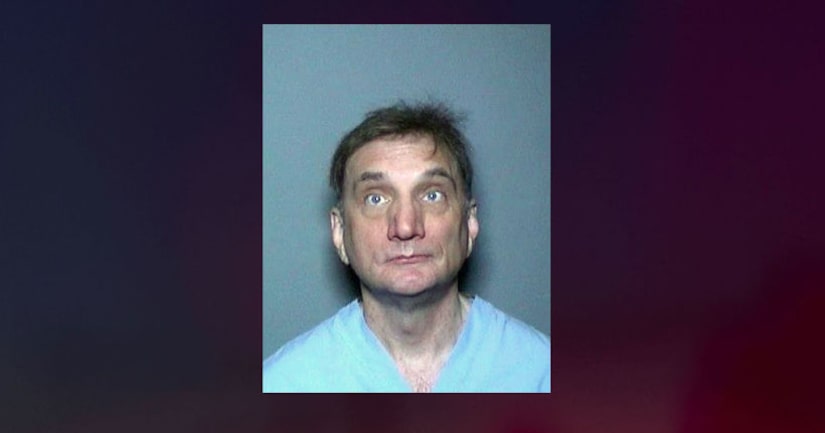 ORANGE COUNTY, Calif. (KTLA) -- A San Clemente doctor has been charged with murder more than two years after his wife was found dead at the bottom of the stairs in their home, officials announced Tuesday.

Homicide detectives were called to the scene to investigate because of the unknown nature of the death.

Sills was on his way to work on April 25 when he was taken into custody. He was booked on suspicion of murder and eventually posted the $1 million bail. He is scheduled to be arraigned on May 23.

MORE: San Clemente Doctor Charged With Murder More Than 2 Years After His Wife Was Found Dead at Bottom of Stairs - KTLA