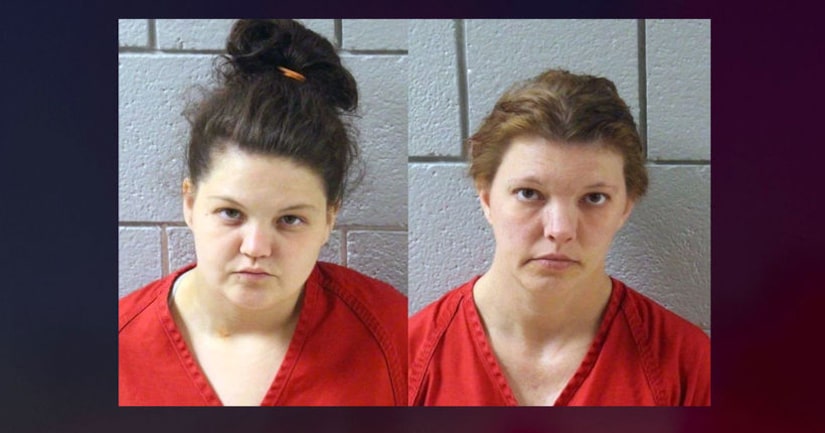 CUMBERLAND COUNTY, Penn. (WPMT) -- State Police have charged two Cumberland County women accused of leaving their friend in the driveway to die after she suffered a drug overdose, according to a criminal complaint.

Lindsey Ann Blumenauer, 28, and Holly Ann Morse, 39, are charged with drug delivery resulting in death and abuse of a corpse in the incident, which occurred Sunday morning on the 100 block of Simmons Road in Monroe Township.

State Police were called to the scene around 10 a.m., when the victim, Jessica Ann Clouser, was found dead in the driveway of a home. She had two red wax baggies on her person, according to the complaint.

In an interview with police on Sunday afternoon, Blumenauer allegedly admitted that she and Morse were with Clauser on Saturday night.

Blumenauer said they bought three bundles of heroin in red wax baggies, and injected it in the parking lot of Pandemonium Bar & Grill, according to the criminal complaint.

Clouser began to overdose, Blumenauer said, which caused her to start “freaking out,” according to the complaint. Blumenauer and Morse attempted to revive Clouser by splashing water on her, but were unsuccessful. They then drove Clouser to her home and left her in the driveway, Blumenauer allegedly told police.