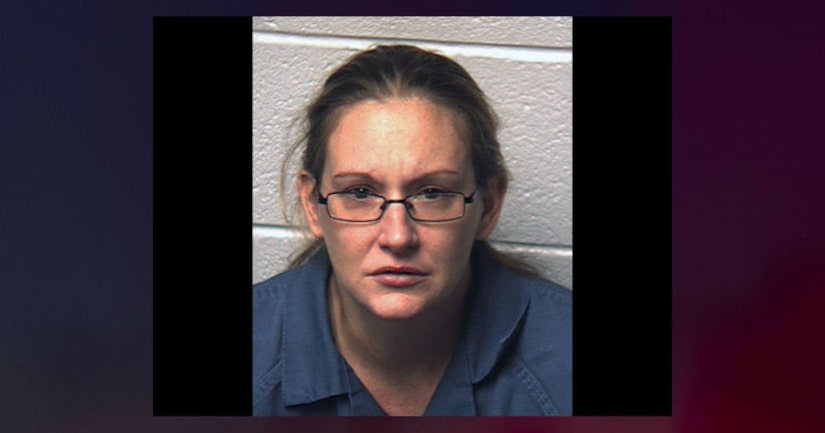 NORTHAMPTON COUNTY, Penn. (KTLA/AP) -- A mother who was under the influence of drugs when her disabled 2-year-old son drowned in a bathtub has pleaded guilty to involuntary manslaughter.

Michelle Wallace entered her plea Monday as part of a deal with the Northampton County District Attorney's office in Pennsylvania. It calls for the 35-year-old Pen Argyl woman to serve five to 10 years in state prison.

The child was found when police went to Wallace's apartment in November 2017 for a welfare check.

Officers found her passed out on a couch with a syringe and spoon nearby and also heard water running. After she awoke, disoriented, Wallace went to check the bathroom and emerged with a limp child.