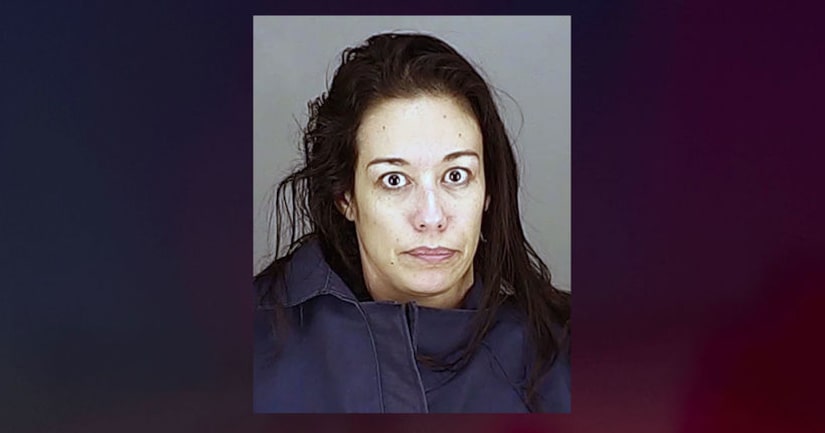 AKRON, Ohio (WJW) -- An Akron woman was arrested Monday night after police say she shot at her teenage son.

Officers were called to a house on Ganyard Road near Thurmont Road at about 7:30 p.m.

Police said the 15-year-old victim got into an argument with his mother and she threatened to shoot him. The teen went to his bedroom and locked the door. That's when she fired several shots through the door, according to the police department.

The mother, identified as Alma Gray, 44, fled before officers arrived. She was arrested when she returned, and charged with domestic violence, aggravated assault and improperly discharging firearms into habitation. Gray was taken to the Summit County Jail.