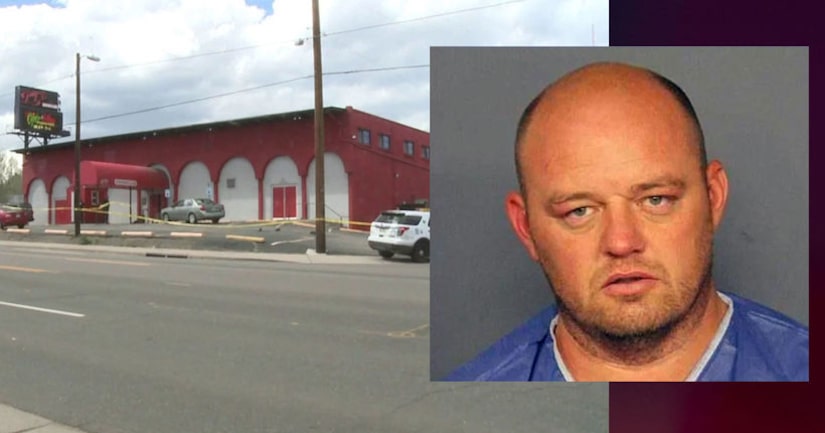 DENVER (KDVR) -- A 41-year-old man is being held for investigation of first degree murder and second degree assault in connection to a deadly attack outside a Denver strip club on Sunday.

Ryan Ashland is a suspect in the assault that left one man dead and one woman in critical condition. Additionally, a man and woman were treated at the hospital and released.

When officers responded to a disturbance call at 1 p.m. at P.T.'s Showclub at 1601 W. Evans Ave., Ashland was reportedly standing in the parking lot holding a baseball bat. Police say the suspect was standing near a seriously injured victim who was on the ground.

Ashland was Tased after police say he refused to comply with “loud and clear commands” to drop the weapon and surrender.

Four people injured in the attack were taken to Denver Health Medical Center with blunt force injuries to their heads and bodies. One victim was pronounced dead just after 4 p.m.

The affidavit details the attack, with one witness saying she saw Ashland hitting a woman in the head, knocking her to the ground.

He then continued to chase other victims around the parking lot of the strip club, beating one victim as the person attempted to flag down passers-by for help.