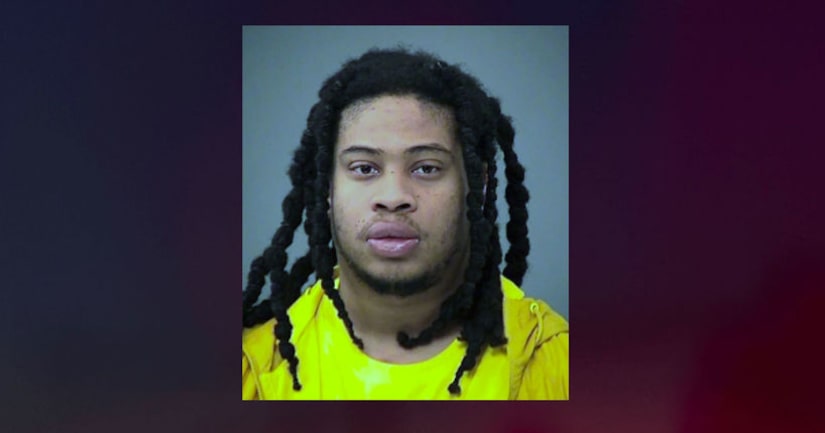 INDIANAPOLIS (WXIN) -- An Indianapolis man is behind bars accused of assaulting a 60-year-old with a paintball gun.

The charges come at a time when community leaders say a paintball war has broken out with homes, cars and people caught in the crossfire. In recent weeks, police have taken several reports of people having their property shot with paintball guns.

In one case a 60-year-old military veteran walking at 35th and Graceland told police he came under fire from a man armed with a paintball gun.

According to court records, the accused shooter Avery Bullock walked up to the victim and asked, “Yo old school, you ever been shot with a paint gun?”

Bullock allegedly pulled the trigger and shot the victim, “from about three feet away in his face and neck causing swelling, abrasions, bruising and a lot of pain.”

“Even if people are shooting at houses or cars, I guarantee we'll charge those as criminal recklessness as well. Be on notice, we're not going to tolerate this,” said Curry.

In addition to a battery charge, Bullock is also accused of unlawful possession of a firearm after police say he was caught with a handgun during his arrest.