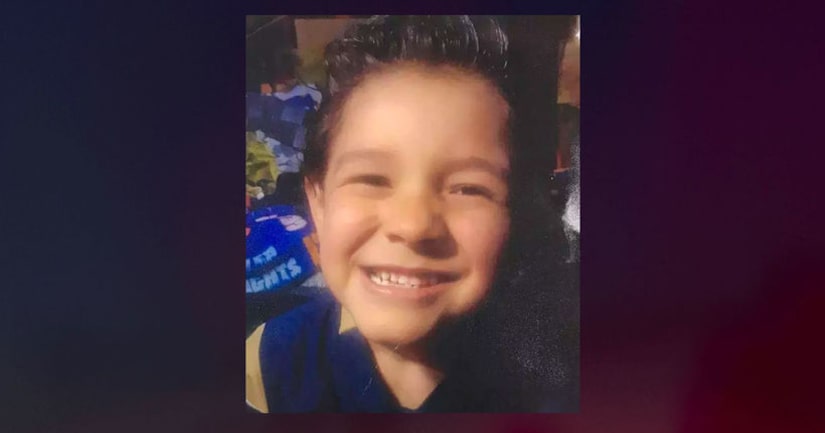 VICTORVILLE, Calif. (KTLA) -- As homicide detectives searched a landfill in Victorville on Monday for the body of a missing 6-year-old boy who is presumed dead, prosecutors charged his mother and aunt with murder.

His mother and her twin sister pleaded not guilty to murder charges.

Investigators believe that Duke Flores' remains were placed in a Dumpster at some point after he was killed, according to the San Bernardino County Sheriff's Department.

In addition to detectives, sheriff's volunteers and landfill personnel are also assisting in the search for Duke's body.

The boy's mother, 29-year-old Jackee Racquel Contreras, and her twin sister, Jennifer Rachel Contreras, have each been charged with one count of murder, the San Bernardino County District Attorney's Office announced on Monday afternoon.

Both were arrested on suspicion of murder over the weekend.

Their arraignments are scheduled to take place Tuesday; each is being held without bail. 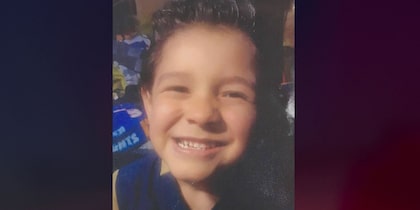