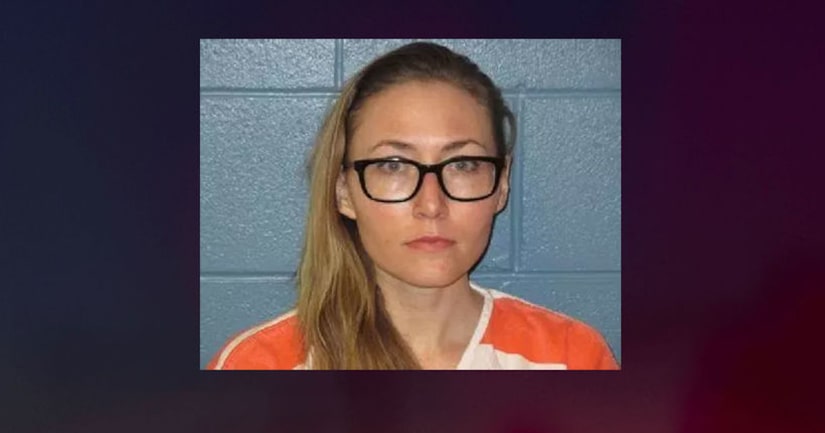 Brianne Altice has been granted parole and will be released from prison September 10.

Altice was denied parole in January of 2017. She was convicted on three counts of sex abuse. 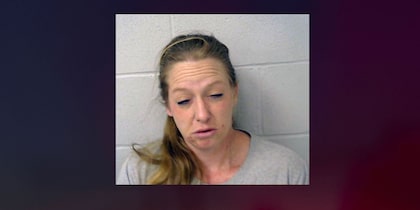 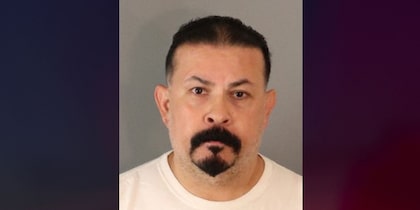 Teacher at high school accused of inappropriate contact with 11 students 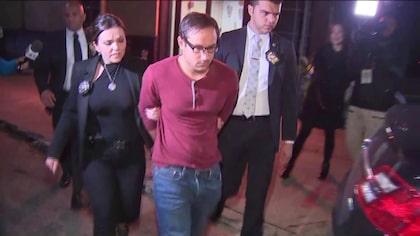