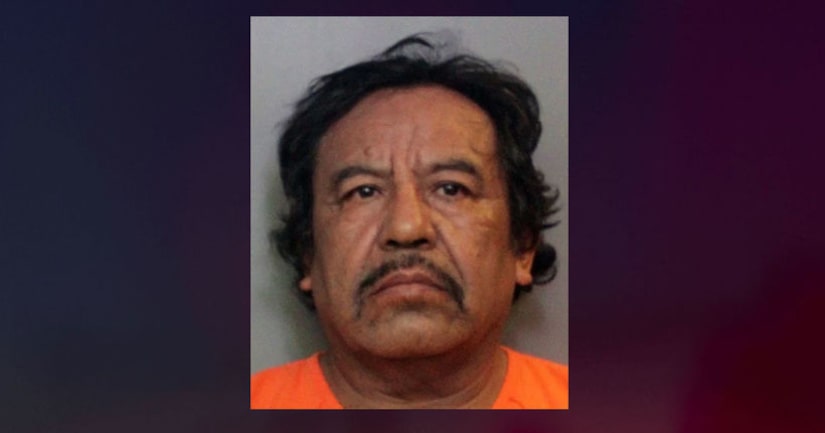 POLK COUNTY, Fla. (KTLA/AP) -- A Florida man has been sentenced to life in prison for raping and impregnating a 13-year-old girl whose disabilities prevent her from understanding both the attack and pregnancy.

The Ledger reports 61-year-old Carlos Carrizales was sentenced Monday, having been convicted last month of felonies including incest. Authorities learned of the girl's pregnancy in 2016 and subsequent DNA testing of men in the girl's life led authorities to Carrizales. DNA tests showed he was 99.99 percent likely to be the baby's father.

The non-verbal teenager carried out the pregnancy and gave birth to her daughter in early 2017. Carrizales was arrested that November. The victim's family has said the baby has the same disabilities as the teenager. They say the teenager does not understand her relation to the baby. 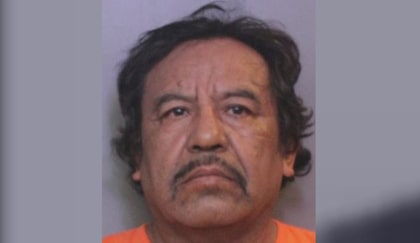