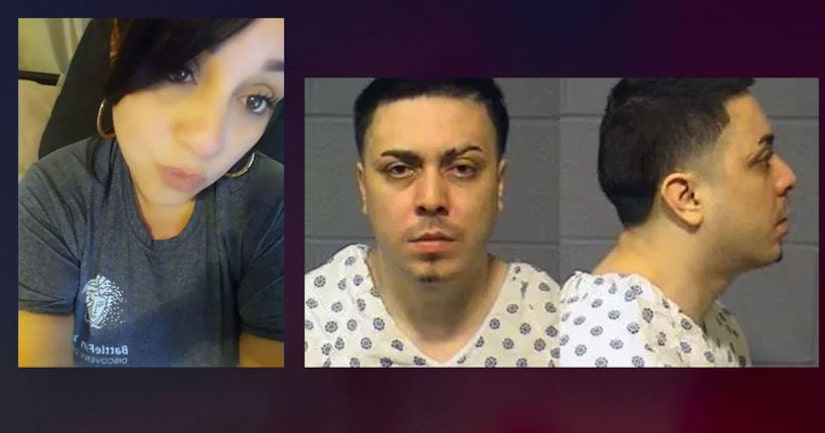 WATERBURY, Conn. (WTIC) -- A man has been charged in the the death of a Waterbury mother on Monday.

Luisito Dejesus has been charged with the murder of Nathalie Feliciano, in addition to other charges.

According to Waterbury police, they were called to 96 Edin Avenue just after 1:30 a.m. when a neighbor reported a person lying in the driveway, bleeding.

Police say when they arrived, they found Feliciano dead in the driveway.

Police have identified the man arrested and charged as 33-year-old Luisito Dejesus.

Police said after his arrest, Dejesus confessed to detectives that he shot Nathalie Feliciano. They also said there was a history of domestic violence in their relationship.

On Monday, police said they took Dejesus into custody after a chase through several towns. Police said he was involved with a robbery the day before the homicide.

Dejesus was held on a $3 million bond.

Sources told FOX61 Feliciano was shot and run over by a Ford Explorer - the same suspect vehicle in custody - Luisito Dejesus was found driving hours later in Hartford and West Hartford.