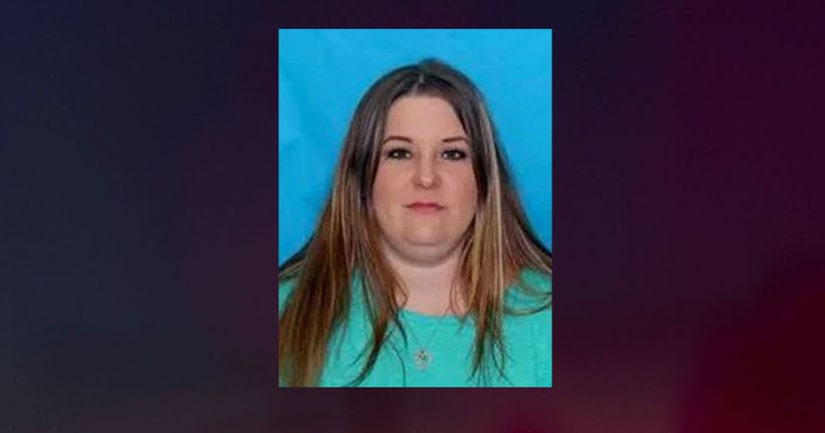 MILLBROOK, Ala. (WHNT) -- Police in Millbrook say 33-year-old Amber Lewis called 911 to report a burglary Wednesday morning. They say when they responded, they found Lewis and a female friend outside Lewis' home, and the pair told officers they didn't know who was inside.

Officers soon determined that the “suspect” was Lewis' husband and arrested her for filing a false police report, the Montgomery Advertiser reports. Police say they also noticed a “pervasive” odor of marijuana inside the home and found marijuana, cocaine, and other drugs inside the home, including in a 5-year-old child's bedroom.

“Your guess is as good as mine. She knew her husband was engaged in an extramarital affair and called the police on her husband and told us it was a burglary. What her goal was, I have no idea,” Millbrook Police Chief P.K. Johnson told the Advertiser.