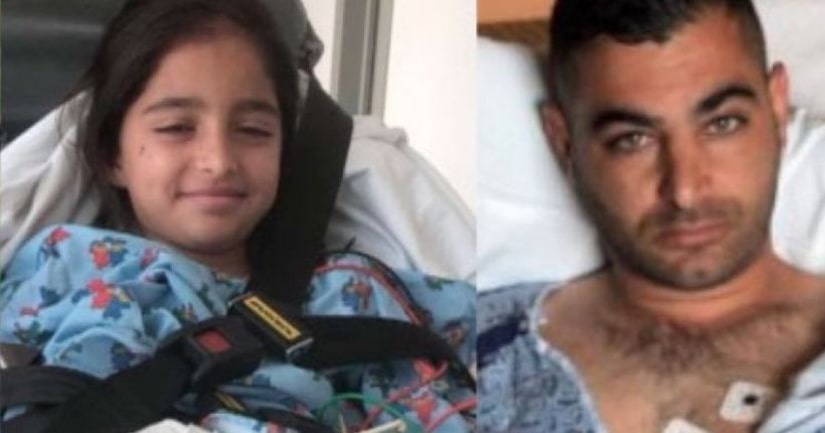 Eight-year-old Noya Dahan told CNN she was hit by shrapnel in the face and leg when a lone gunman opened fire at Congregation Chabad. She and her uncle, 34-year-old Almog Peretz were hospitalized for their injuries after the shooting.

Peretz, who was visiting from Israel at the time, is being is being called a hero for helping Dahan and other children run to the exit when the shots rang out.

The Dahan family was previously targeted in an anti-Semitic attack in 2015. During passover, vandals tagged the Dahan's garage and truck with swastikas at their Mira Mesa home. 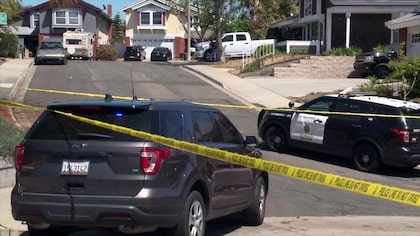 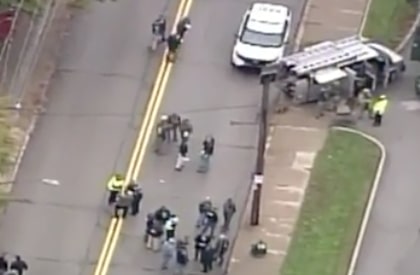 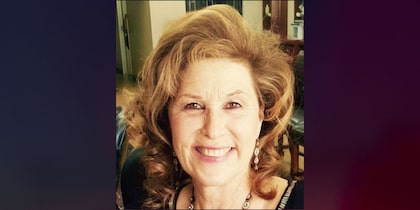 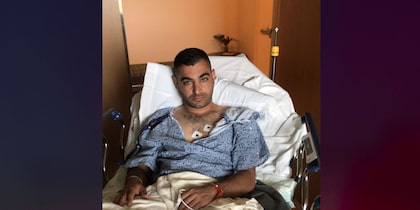