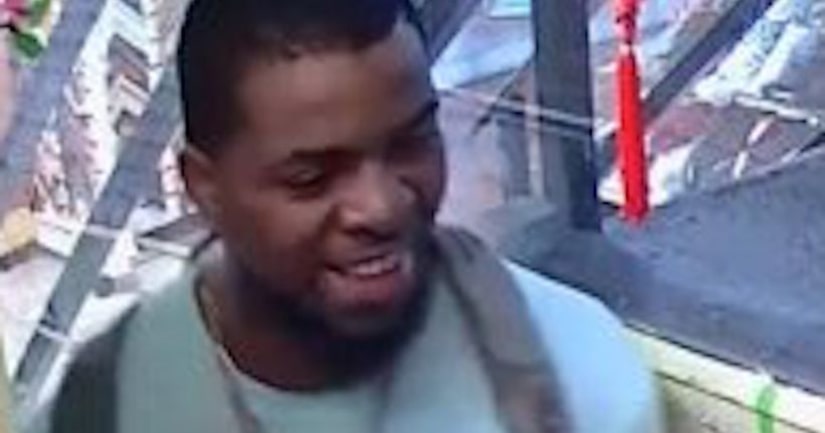 QUEENS, N.Y. -- (WPIX) -- A man pinned a woman to a bed and raped her at a Queens massage parlor on Saturday afternoon, police said.

He walked into the parlor, which is near 37th Avenue and Main Street, and asked for a foot massage around 2:30 p.m., officials said. One he was inside a massage room with a 56-year-old worker, the man pinned her against a bed and raped her.

The man took the woman's cell phone afterwards, but dropped it on the floor as he fled the building.

Police have asked for help identifying him. He's believed to be in his 20s. The man is about 6 feet tall. He was last seen wearing a light blue long sleeved shirt, blue jeans and black and white sneakers. The man had on a light colored backpack.